Generation gap is nothing but certain psychological and emotional gap between parents or elder people and the younger ones. Bulging generation gap creates misunderstanding and lack of attachment between the parents and children. The success of parenting lies in how effectively they avoid the generation gap or ignore the differences with kids.

Generation gap is the result of the fast paced development of the society. In earlier times two or three generations live in the same lifestyle and environments as the development was so slow. But today, nearest past is very much outdated and the world is more advanced each day. Parents do not even know many of the modern technologies and equipments children use. 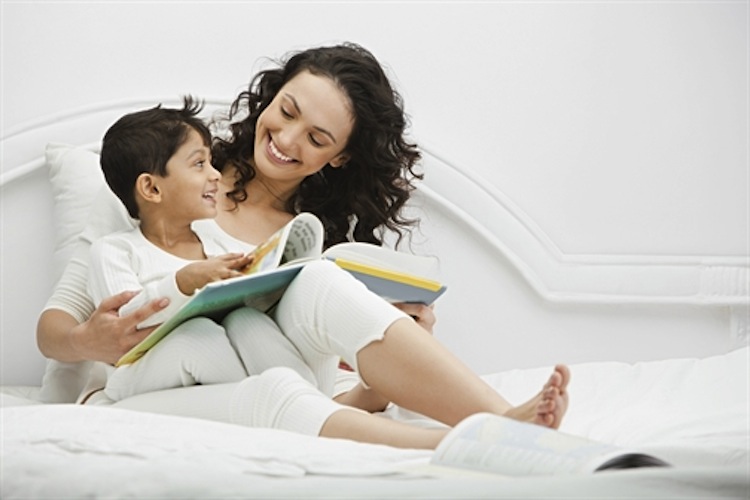 Tips for parents to cope with generation gap

Being up to date is the only way to cope up with the generation gap. When you are asked a doubt by your children, and if your answer is that you do not know, then you may be counted an outdated man or person of the gone age. To avoid this situation, try to be current and updated with information and technologies. Never make your kids feel that you think in some old fashion. When children express their feelings, understand them in the modern world context.